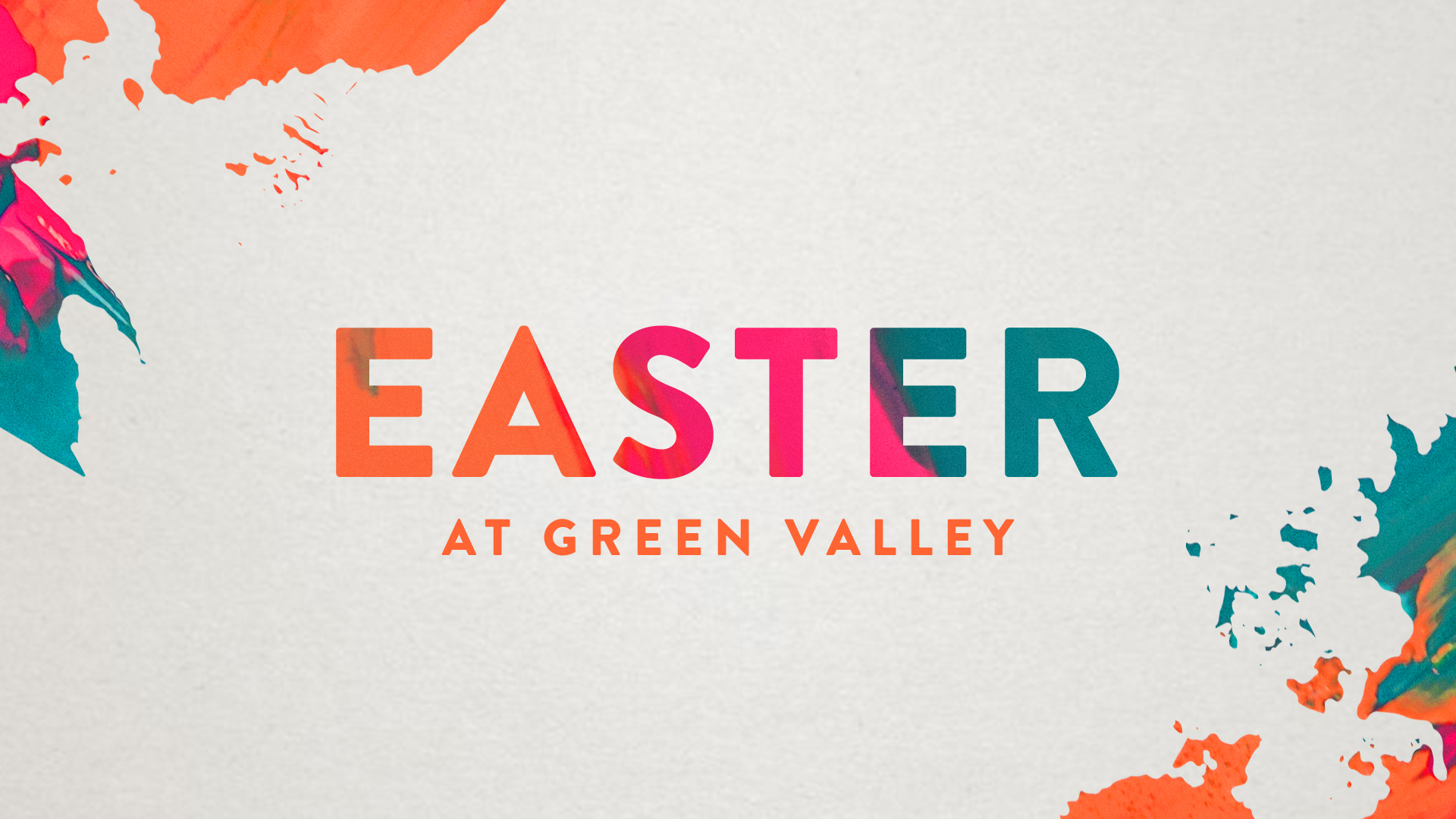 John 3: 16 For God so loved the world that he gave his one and only son, that whoever believes in him shall not perish but have eternal life. 17 For God did not send his son into the world to condemn the world, but to save the world through him.

You are loved and loveable…….Right now as you are. When God looks at you…… He sees what you often try to ignore or hide.  He sees the hurt, shame, misery, guilt, bitterness, and anger.  He sees the depression, despair, and fear. You hide it from others because you know they may pull back or judge. God’s reaction to all of this:  He moves closer.    John 1:14

“Dear God, I know I’m a sinner, and I ask for your forgiveness. I believe Jesus Christ is Your Son. I believe that He died for my sin and that you raised Him to life. I want to trust Him as my Savior and follow Him as Lord, from this day forward. Guide my life and help me to do your will. I pray this in the name of Jesus. Amen.”

The Pursuit of Joy

The Mindset of Joy